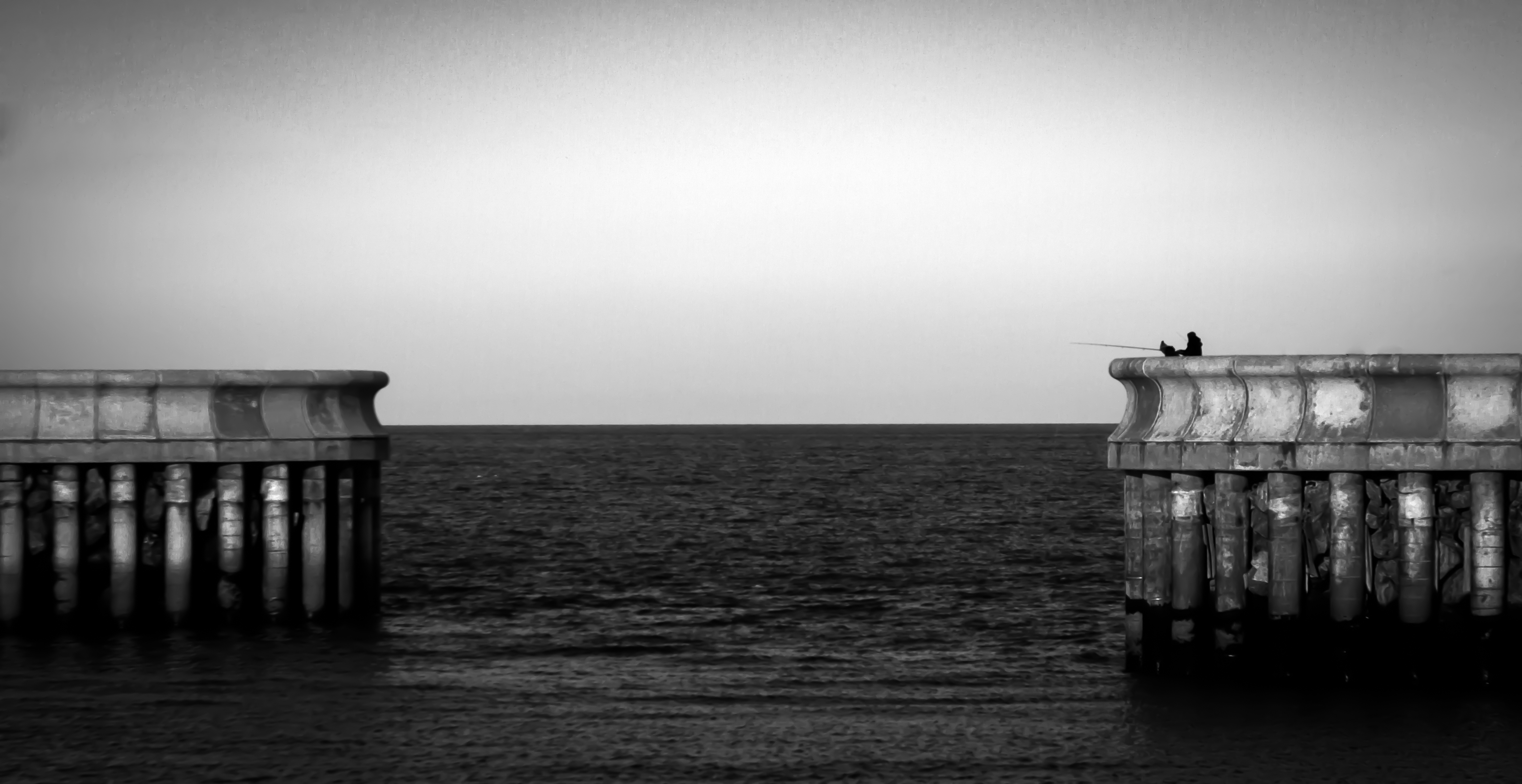 Today, the death of Ireland’s leading poet Seamus Heaney was announce.
Heaney was one of the leading international poets of his generation and the first Irishman to win a Nobel Prize (1995) since WB Yeats.

As a tribute to one of Irelands all time literary giants, one of his poems is reproduced here.

The door was open and the house was dark
Wherefore I called his name, although I knew
The answer this time would be silence

The streetlamps too were out.
I felt, for the first time there and them, a stranger,
Intruder almost, wanting to take flight

Yet well aware that here there was no danger,
Only withdrawal, a not unwelcoming
Emptiness, as in a midnight hangar

On an overgrown airfield in late summer.