Heaney was one of the leading international poets of his generation and the first Irishman to win a Nobel Prize (1995) since WB Yeats.

As a tribute to one of Irelands all time literary giants, one of his poems is reproduced here.

‘The door was open and the house was dark’

(In memory of David Hammond)

The door was open and the house was dark
Wherefore I called his name, although I knew
The answer this time would be silence

The streetlamps too were out.
I felt, for the first time there and then, a stranger,
Intruder almost, wanting to take flight

Yet well aware that here there was no danger,
Only withdrawal, a not unwelcoming
Emptiness, as in a midnight hangar

On an overgrown airfield in late summer. 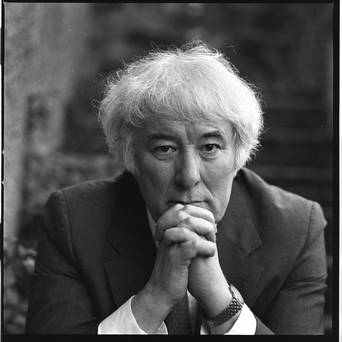